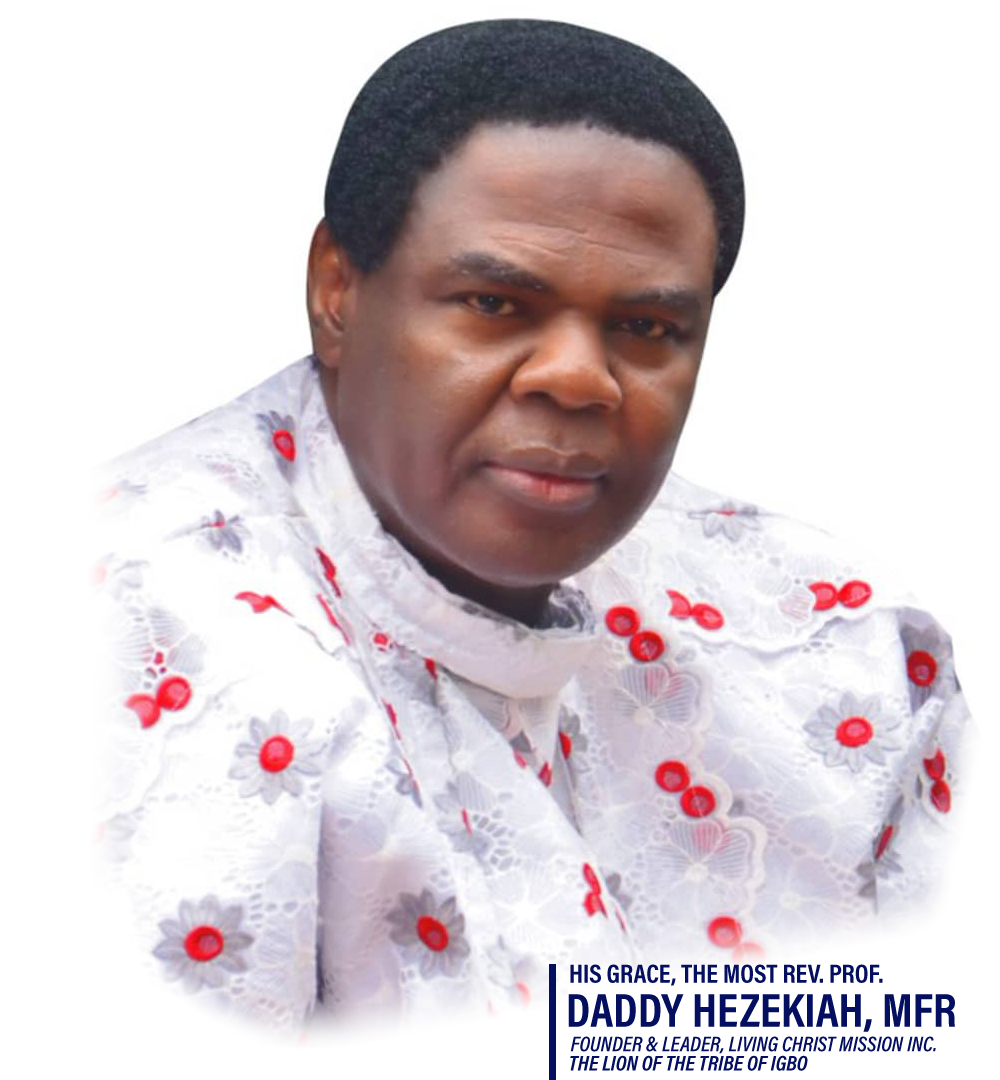 His Grace Most Revered Professor Daddy Hezekiah (MFR) Nothing gave him joy as a youth like serving the Lord. His devotion to the things of God attracted persecutions from the father who denied him his privileges as a son to discourage him from his faith. Non-payment of school fees, late registration of Senior School Certificate Examination (SSCE) to mention but a few was the challenges young Victor faced.

He held unto his faith, instead of yielding to pressure, he learnt a trade to support himself. The path he chose was a difficult one, yet he endured. As a student of St. Augustine Grammar School Nkwerre, he lived a holy life and detests ungodly discussions. He commanded respect in the midst of his mates and seniors. He is physically strong and protected the vulnerable in school and its environs, which is the attitude of Jesus Christ. He was ever willing to beat up any body that harasses a girl in the village and its environs.

In the Holy Sabbath Mission, Umukor Nkwerre (South East, Nigeria), where he worshiped as a youth; Victor was holy. In that church, the Holy Spirit finds out any person who defiles him/herself and such person would be driven out of the church hall. An eye witness, Mr. Onuoha Chiwuike confirmed that Victor was never for a day/time driven out of the church hall because he remained stainless. After his secondary school days, plans were made to send him to Zambia to read Industrial Chemistry. Victor did his shopping in preparation for his trip at a ‘second hand clothing’ market at Aba; and bought just three (3) shirts and two (2) pairs of trousers. He was so content with the little he had. In Zambia, partying and clubbing was a culture which influenced most Nigerians who lived there. Victor was never influenced; rather he influenced the Zambians’ with his bible and made innumerable exploits for the Lord. He rose to the post of the President of the Students’ Christian Fellowship of the University of Zambia. Victor was the first foreigner to serve in such capacity. He was very popular that the then Zambian President, Kenneth Kaunda invited him to pray for his cabinet.

On arrival to Nigeria in 1980, he was called up for the mandatory National Youth Service Corps (NYSC). He was posted to Inland Girls Secondary School Onitsha (IGSS). IGSS was ill-located with ‘Isiokwe’ shrine as co-tenant. The school was unfenced and basic amenities were lacking. Victor lived in a narrow one room apartment in the school, and was the only male teacher living amongst about 200 female students, yet he was holy. That willingness to protect the vulnerable never left him as he fought for the vulnerable students who were exploited by teachers. He was later retained by the school as a Mathematics teacher. As a selfless fellow, he used his meager income to put smiles on the faces of indigent students and teachers. As a pace-setter, Teacher Onukogu as fondly called by students founded the Students’ Christian Movement (SCM) in IGSS and won many souls for Christ.

The miracles that characterized the fellowship, attracted neighbors as the news spread like wild fire. The students’ fellowship turned into Hezekiah’s Prayer Ministry and held every evening within the school premises. That Hezekiah’s prayer ministry culminated into the church, Living Christ Mission, which was founded in 1983 and incorporated in 1985. 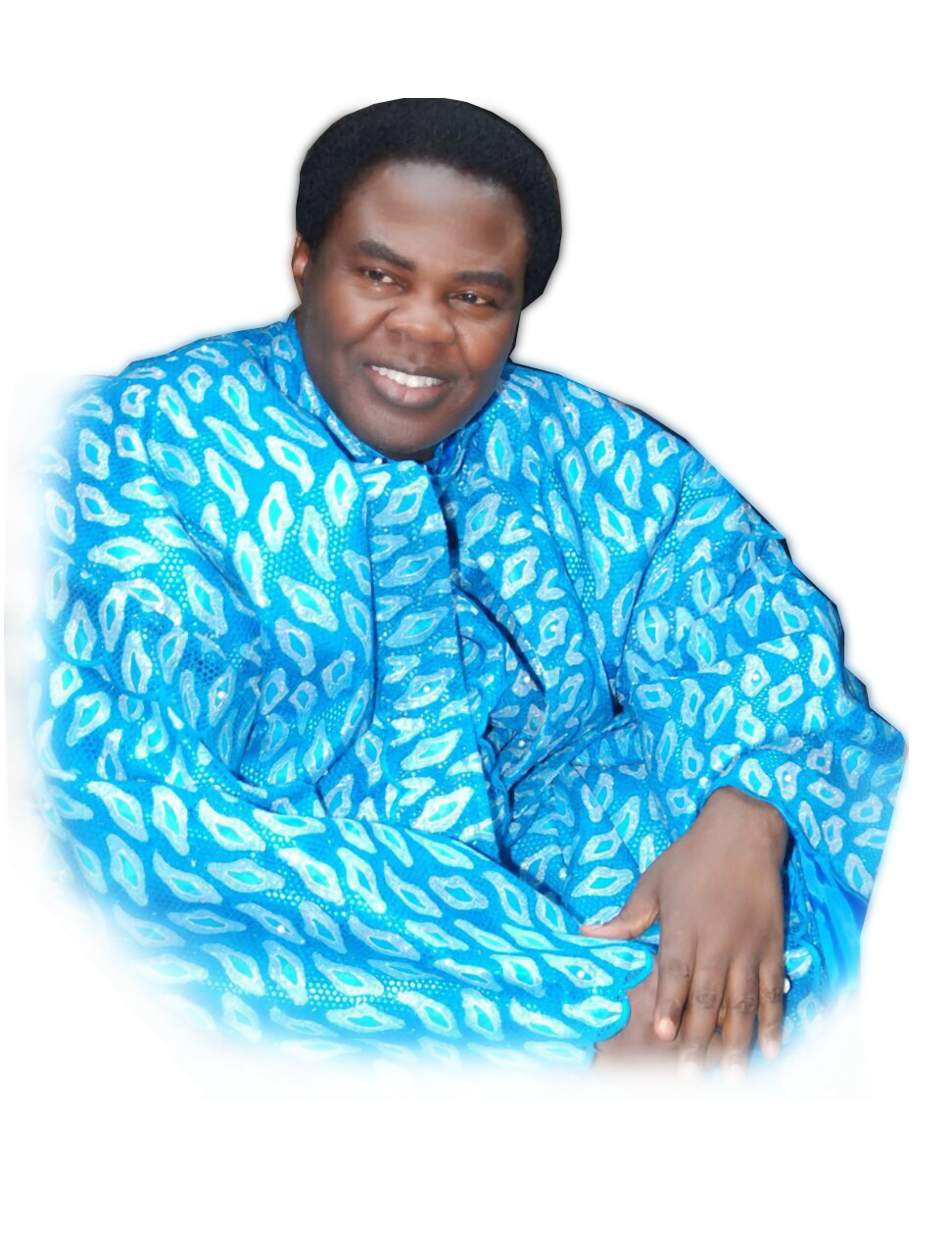 Professor Daddy Hezekiah is fearless. The locations of his administrative and spiritual headquarters at Onitsha and Nkwerre respectively were in the past occupied by dreaded deities. He destroyed those deities and planted his church. His sermons are soul nourishing and he speaks with authority as one who hears directly from God. Basically he preaches HOLINESS, SALVATION AND RIGHTEOUSNESS; and not PROSPERITY and sowing of seeds as most men of God do. He is the only man of God who boldly practices what he preaches and enjoins his followers to emulate him.

He is a trailblazer as most of his teachings which some churches termed archaic have been adopted by these churches in recent times. These include his outright condemnation of eating before a corpse, indecent dressing especially to church, loitering while the church is in session to mention but a few.

He is a philanthropist with thousands on his scholarship list including university bachelors, masters and Ph.D degree programs. He build’s houses for the poor; pays hospital bills for the impoverished, feeds thousands on daily basis and even donates to nations in distress. Some of Daddy Hezekiah’s numerous donations include donating thirty thousand dollars to the government of United States of America towards rehabilitation programme of September 11, 2001 terrorist attacks. Similarly, he donated twenty thousand dollars to the Israeli government towards the amelioration of the sad effects of suicide attackers/terrorists. Professor Hezekiah is also known to have helped Muslims rebuild their burnt Mosque in demonstration of his believe of “live and let live” and freedom of religion. Daddy Hezekiah does what he preaches #holiness, righteousness and salvation He has almost completed the building of a university in Umudi, Nkwerre, Imo State, Nigeria called the Hezekiah University.

His church administrative headquarters in Onitsha, Anambra State is a 75, 000 sitting capacity which suffices to be in the Guinness Book of records. He condemns homosexual marriage and speaks out against societal ills. He enjoys the company of heavenly beings hence just like prophets of old , he stays always in his mountain, which is his room at the Hezekiah’s palace in Onitsha. He controls the affairs of the world from his room. He can visit any place he wishes at any time because the seven (7) spirits of God dwells in him. He is the only being that makes the kingdom of darkness tremble. They refer to him as the wicked man because he deals mercilessly with them. He sacrifices a lot for the comfort of his children. He can stay awake all night to save a soul. He has absolute control of the atmosphere. Truly, nature in its entirety obeys him. Through the power of the Almighty he can stop rain/storm at will. He has the key to the solution of people’s problems in the world. He prays for people beyond the shores of Nigeria through telephone and they get answers to their needs. He is genuinely not interested in money from his members. He frowns when fund raising is over-emphasized in the branches of his church. He has delivered many from unclean covenants, occulttic groups, and witchcraft and led them to Christ. The list is unending. Succinctly put, nothing takes Daddy Hezekiah and his father Jesus Christ unawares. He is not overtaken by events and remains unwavering in his mission on earth.

This man of God who is happily married to Jesus Christ has been attacked by close confidants, and even non-members of his church. All kinds of libels were written in the internet, in newspapers, magazines and books to destroy his image and that of his church including a certain wealthy businessman who wrote a petition to the former Federal Government of Nigeria accusing Daddy Hezekiah that he used more than two thousand human heads in laying the foundation of the magnificent temple at Onitsha, littered his church premises with human parts as well as raising a private army to overthrow the government of then Nigerian Head of State late General Sani Abacha. The Police Headquarters secretly investigated the church and exonerated him in writing. Daddy Hezekiah is indeed a transparent man; a man of unquestionable character and beyond reproach.

The vision of Hezekiah University is to bring qualitative and functional higher education closer to the people and to play a leading role in the socio-economic and cultural development of the communities that it serves. 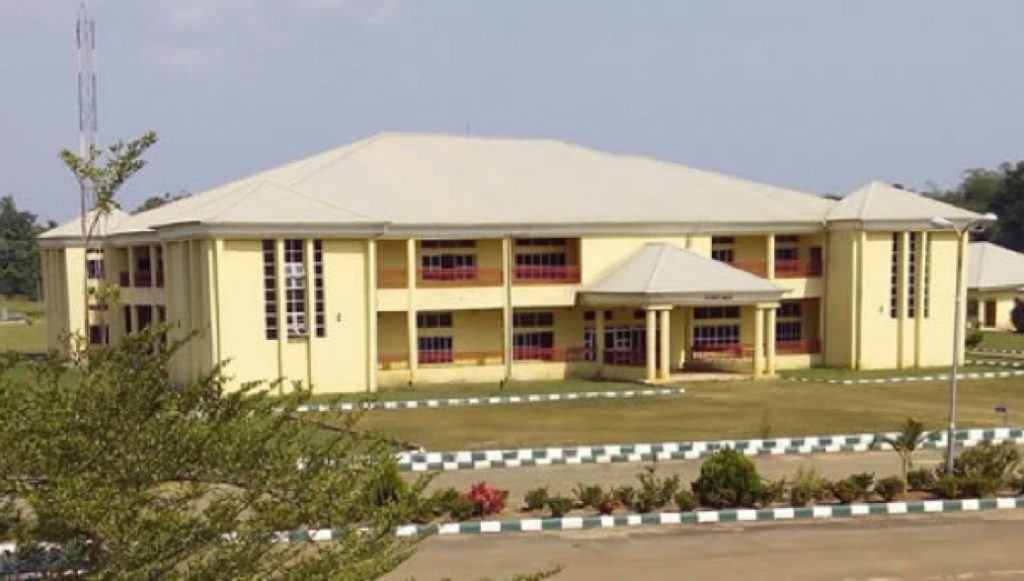 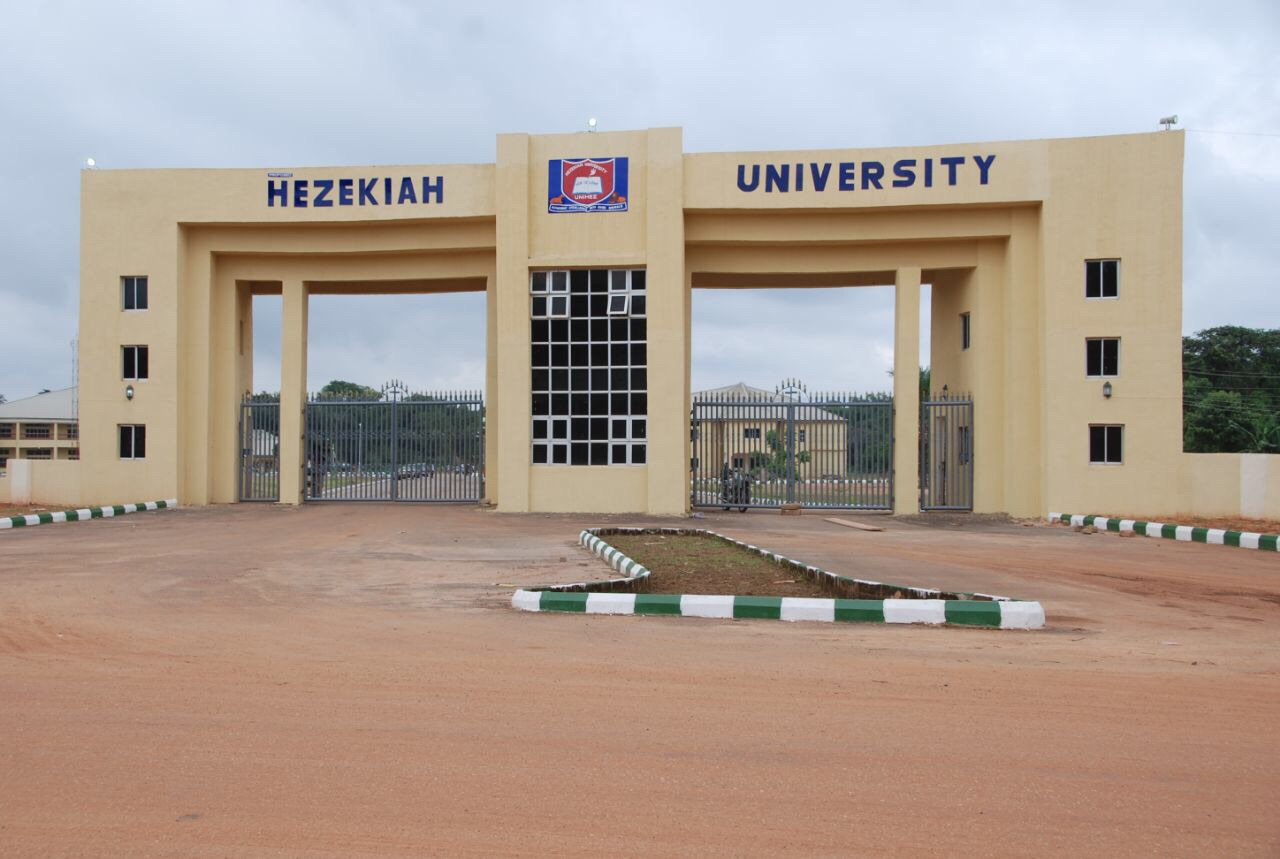 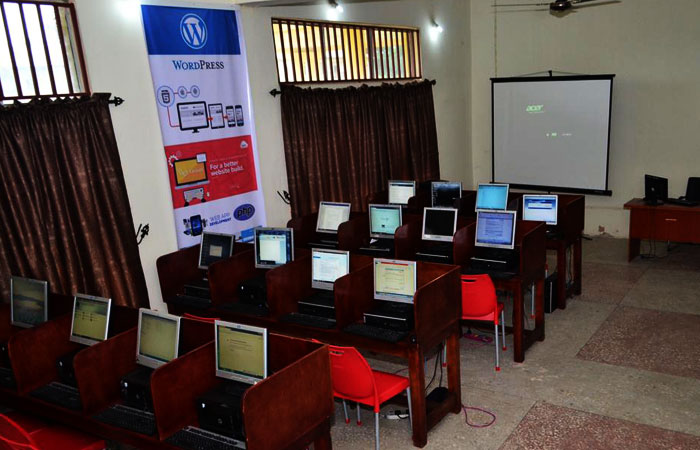 The Future Belongs To Those Who See Possibilities Today