THE DIVINE NAME LIVING CHRIST MISSION (LCM)
...and Peace on Earth to Men of Goodwill!

There is nothing spiritual that is an accident or coincidence. Every spiritual event or happening has been designed and planned by God Almighty before it takes place. Many names given by men have meanings or connections to what the individual has in mind. People give heroic titles or names for so many reasons. Parents even name their children either for personal reasons, eventful reasons or even for wishful reasons, in other words, people give names wishing that their children would be like the former bearers of the names, or because of the events that take place during the child's birth or to tell their ordeal or experiences.

Biblically many names were given to God by men because of the awesomeness of the wonder He performed. For example; God is called the God that answereth by fire because of the great way He rose to accept the sacrifice of Elijah with fire on mount Camel to the honour of his servant Elijah and to the shame of the prophets of Baal (1 Kings 18:36-39) If then human beings can be so particulate when giving names then the Almighty our perfect God cannot give names any how or casually. God gives names because of the mission He intends to accomplish on earth. For example the names He gave to Abram (Abraham), Sarai (Sarah) (Genesis 17:4-7, 15-17), Hosea's children (Hosea 1: 4-11), John the Baptist (Luke 1: 13-17). But the most significant example was the name He gave to his beloved son Jesus Christ. God wanted to portray his son as a God that came down in the likeness of man to stay and live with man and also to accomplish the mission of salvation. Therefore He gave him the names, Emmanuel (God with us) and Jesus Christ (The Savior) (Luke 1:20-23). Living Christ Mission the pride and bride of our Lord and Savior Jesus Christ which he bought with His blood (Acts 20:28) was named not by any man but God Himself. 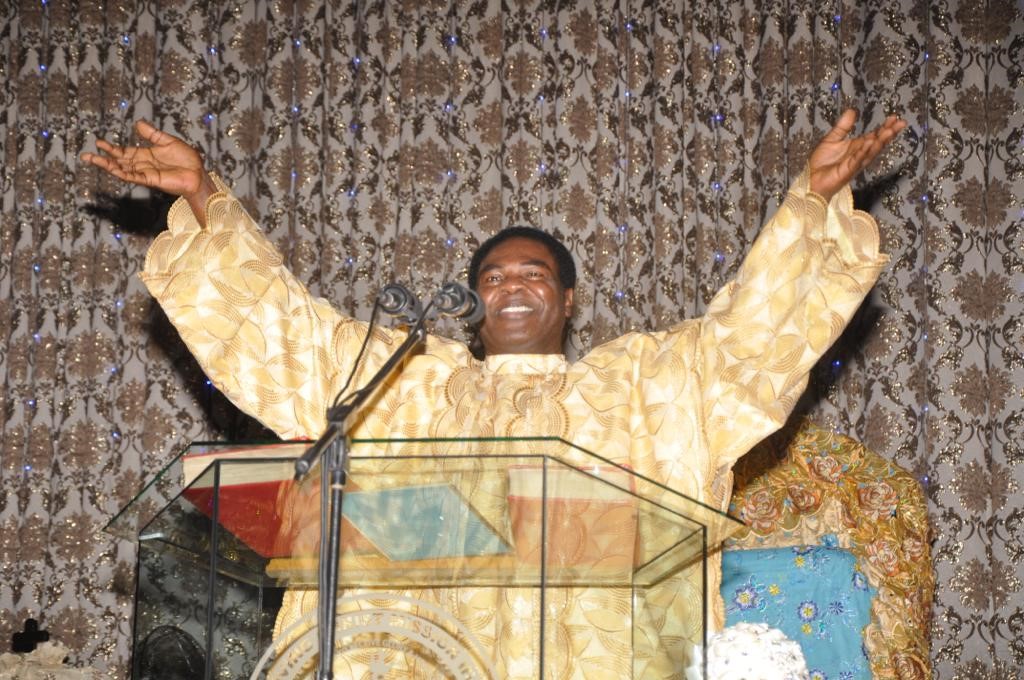 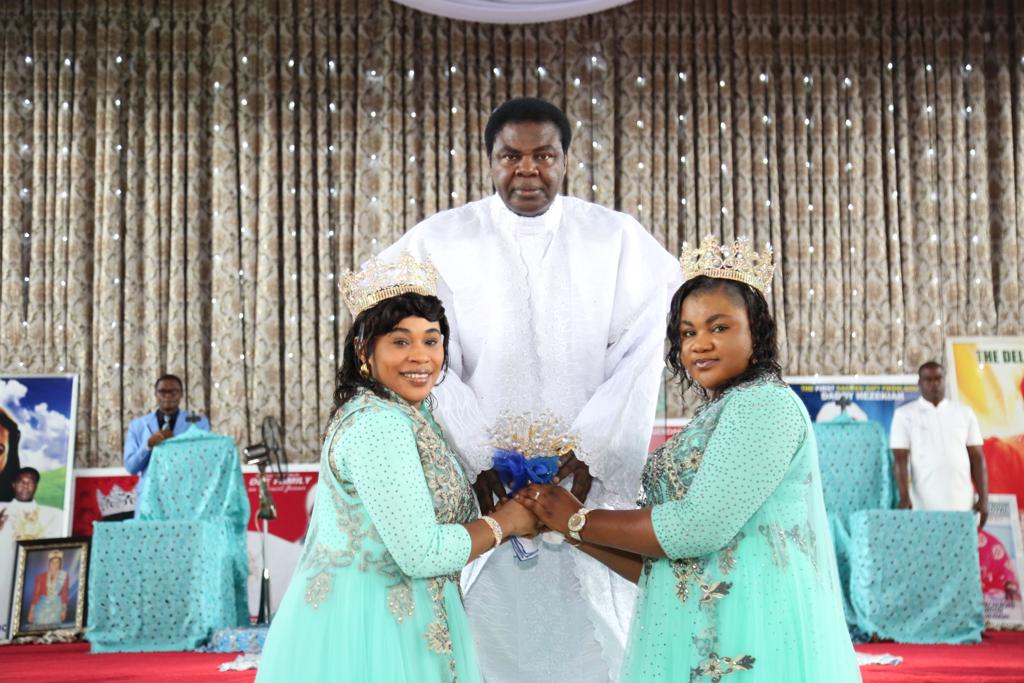 The name Living Christ Mission was revealed and given to the church by God because of the mission He the Almighty God intends to use this universal church to accomplish on earth. The name LIVING CHRIST MISSION is the component of 3 spiritually connected names which are;

Making up the TRINITY. Hence Trinity is the Origin of the name Living Christ Mission. Its connotative meanings and spiritual connections prove that Living Christ Mission is not just a unique church but a chosen church. Its doctrines and way of worship are centered on the word of God. Its constitution is the Holy Bible and the teachings are from God The Father, Son and Holy Spirit. In other words Living Christ Mission is not just a church but a family that shields all children of God both members and non members, who have the kingdom of God at heart and strongly desire to make heaven. That is why Living Christ Mission cannot preach church, wealth, prosperity, but our believe is in the word of God which says "seek ye first his kingdom and his righteousness and all things shall yours as well" (Matthew 6:33). Prosperity and good things of life are found in God with 3 conditions and focus of the church, Salvation, Holiness and Righteousness and when wealth is from God it makes one rich and no sorrow is added to it. The name, Living Christ Mission was given to the Church/Ministry founded by Jehovah, The Most High God in 1983.
Read More 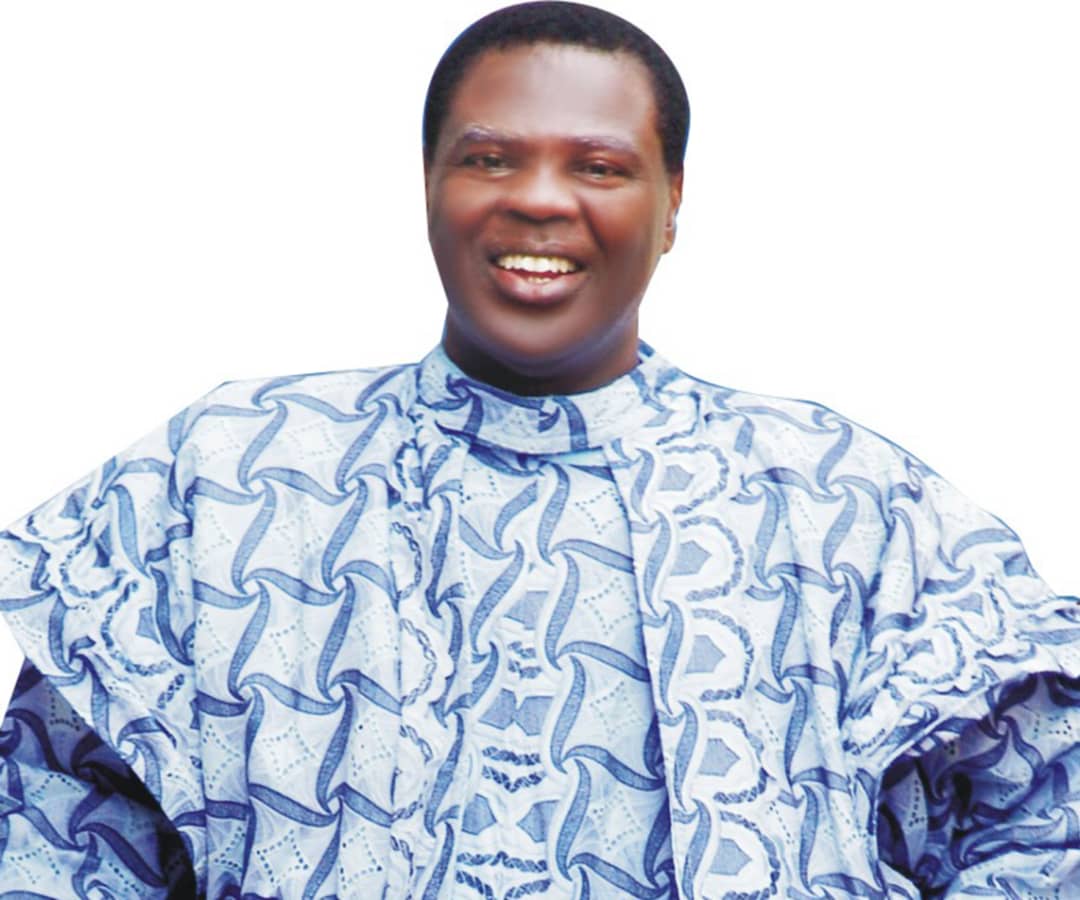 His Grace Most Revered Professor Daddy Hezekiah (MFR) Nothing gave him joy as a youth like serving the Lord. His devotion to the things of God attracted persecutions from the father who denied him his privileges as a son to discourage him from his faith..